Natale a Castelmola returns: are you ready to feel the magic in this Medieval village?

From 8th December 2018 to 5th January 2019, the Medieval village of Castelmola will host the event Natale a Castelmola, which will make you discover the magic of the Christmas holidays in Sicily.

Castelmola is a small Medieval village of very ancient origins. The name of this small town derives from the Norman Castle that arose from the village. Today, only the walls remain of this Castle.

From a geographical point of view, the village stands on a hilltop overlooking the Mar Ionio, not far from the well-know town of Taormina. Today the village is part of the private cultural association I borghi più belli di Italia (which stands for the most beautiful villages of Italy), and has many visitors all year long.

Castelmola is one of the most visited villages in Sicily by Italian and foreign tourists, who choose it for its ancient folklore and for its breathtaking views: from one side, you can admire our magnificent Etna, and from the other side you can see the beautiful Sicilian sea. Moreover, art and culture are an important part of this beautiful village. Piazza Sant’Antonio is just an example: its flooring is entirely made with mosaics in lava stone.

As in every ancient Sicilian village, there are many traditions, festivals and legends related to Castelmola. The most important festival is the one dedicated to its patron St. George, that is commemorated in April with shows and celebrations which take place during several days.

However, the village of Castelmola has become famous since the 90’s also for the creation of Nativity Scenes. In fact, during the Christmas holidays period (usually from the Immaculate Conception’s Day until Epiphany Day in January), every year Castelmola sets its little streets and squares up with Nativity Scenes. The Nativity Scenes’ path usually goes from Castelmola and reaches Taormina. The whole route is called Via dei Presepi (the street of Nativity Scenes). During your trip between the Nativity scenes, you can taste some local products, such as typical Christmas sweets. A lot of citizens contribuite every year to make a successful project: the help of private cultural associations, craftsmen, institutions, entrepreneurs and volunteers is fundamental to create a truly magical atmosphere in Castelmola, during Christmas holidays.

The Nativity Scenes, entirely handmade, and the setting, studied and designed in detail, will make you feel as you were in a small Bethlehem. Castelmola becomes the whole setting of the Nativity Scene: it is really a unique experience, which can surprise not only the children.

But, that’s not all! The most awaited and suggestive event is certainly the Living Nativity Scene, which is unmissable in Castelmola. On 29th December 2018 and on 5th January 2019, Castelmola is becoming alive with its Living Nativity Scene. More than 50 participants will join the Nativity Scenes, wearing typical clothes. You will walk through the route of Nativity Scenes, admiring the ciaramelle players. You will enter the village, walking between the seamstresses, the shepherds with animals and you will be surrounded by women who bake hot bread and prepare ricotta cheese. You will see the carpenter and craftsmen intent on finishing their creations. Finally, you will follow the comet star with the Magi until you reach the cave of the Holy Family. During the route, entertained by themed music, you can taste the hot ricotta cheese, the homemade bread and other baked products, prepared right in front of you. 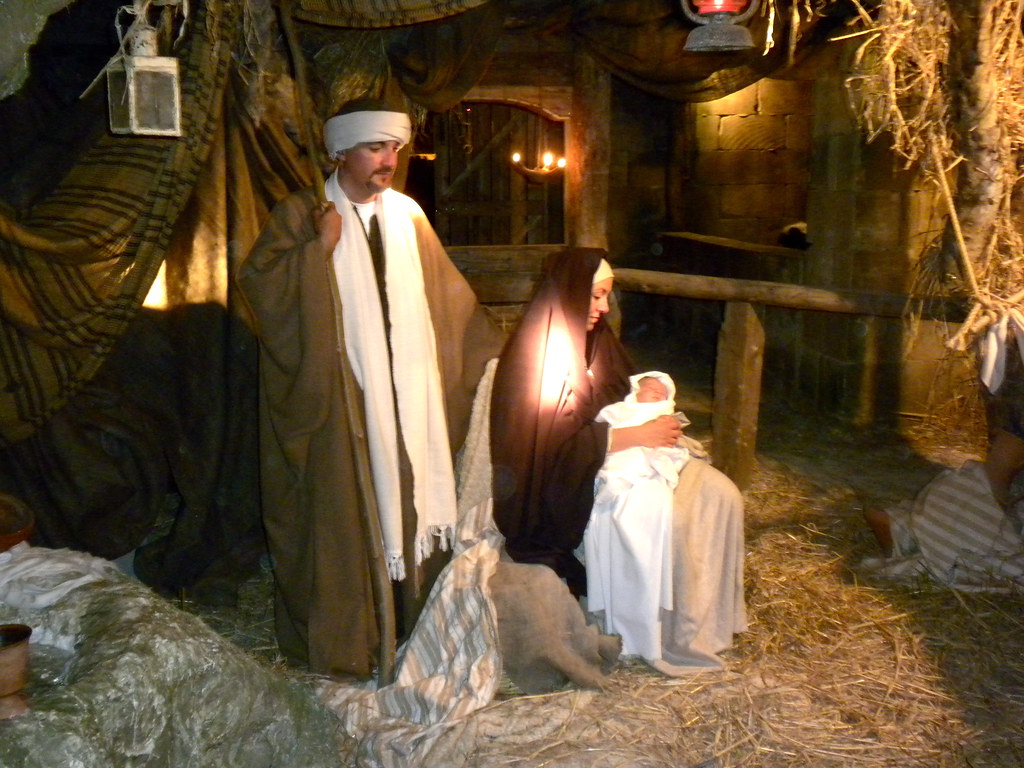 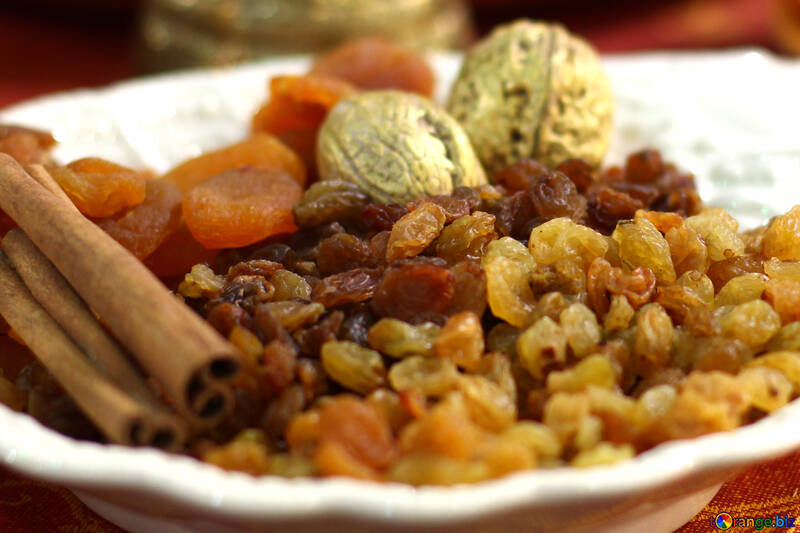 Castelmola, because of its peculiarity, is one of the destinations of our cultural tours, together with Taormina and Savoca. At any time of the year, this small medieval village will amaze you with its simplicity: in December, however, it will give you the unique experience of walking through the streets of the Nativity scenes, as if you were in Bethlehem.