The main American newspaper, the “New York Times“, stated it.

The journalists from the other side of the Ocean have elected our most beloved Island as the Region with the best food in the World.

For the richness of the plates, for variety of colors, flavors and tastes, Sicily, they say, has no equal in the World

But lets be honest, for us people Sicilian inhabitants isn’t this a news at all! 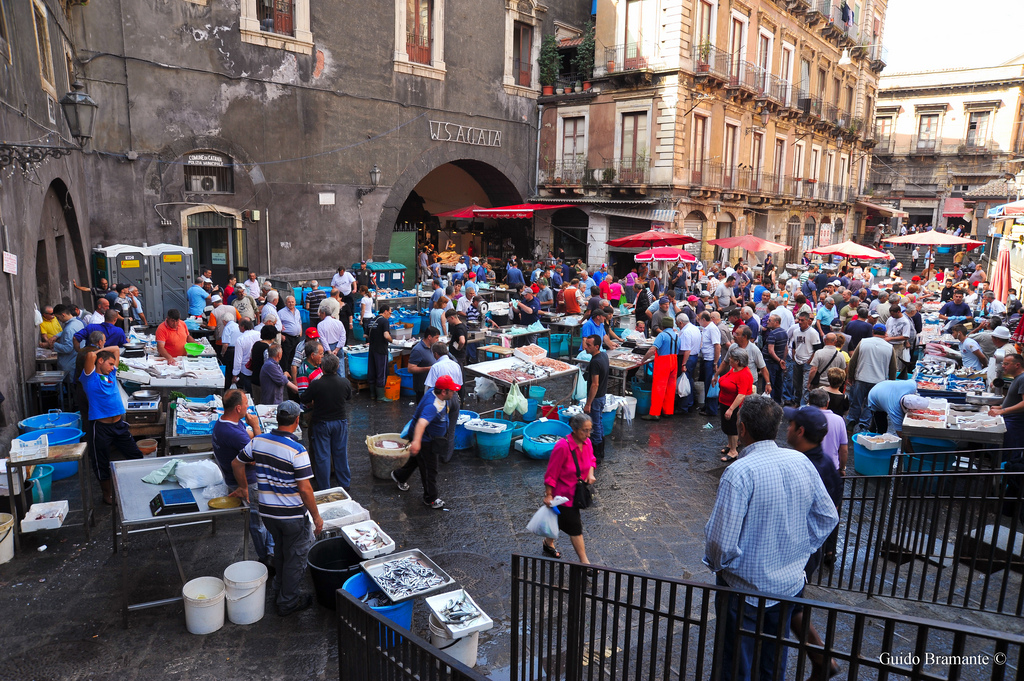 For those who have grown up with the eggplants cheese pie (Parmigiana di melanzane) on Sunday mornings, the perfume of spinach’s and fresh Tuma’s “Scacciata”  on Christmas Day, or still the fragrancy of the just fried “arancini” (fried-rice balls), this reward almost seems granted!

Not only great dishes, but raw products of high quality.

The fields’ fertility, together with the all year long kissing Sun, make the products of this Land uniques. Eggplants, tomatoes, peppers and other delicacies of the fields have enriched the Sicilian tables for ages.

And what to say about other special preparations imported from all round the world, one above all the “Modica’s Chocolate” an Aztec tradition inherited from the Spanish domination. 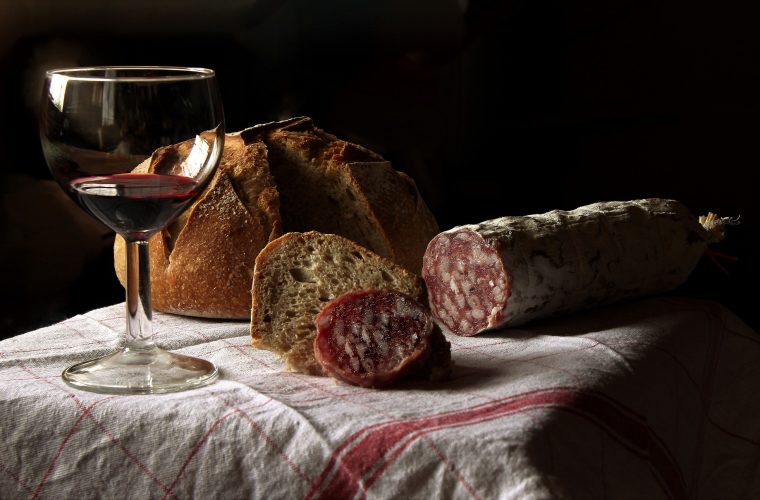 Our culinary richness, and not only that, finds his roots in the different populations that have inhabitated Sicily through the centuries. First came the Phoenicians, followed by Greeks and Romans, until the last ones, the Spanish, each one of these dominations has left us in dowry something new, something different, that is today rooted in our tradition.

And if you disagree, well, then it is time to refresh your memory!

Sicily Day By Day offers experiences that combine art, history and culture to the delicacies of the Sicilian Eno-Gastronomy:

And in all of the other excursions, we always offer a snack made of Sicilian “Tavola Calda” and Etna’s red wine