For both archeology and nature lovers Agrigento with its Scala dei Turchi is a must! 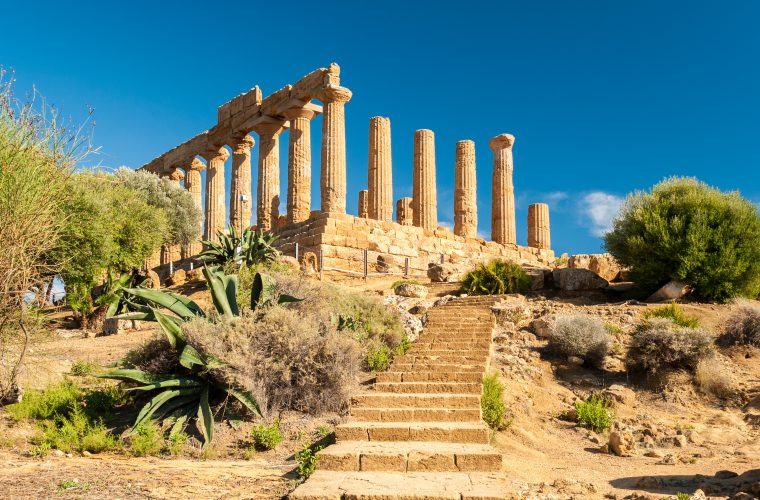 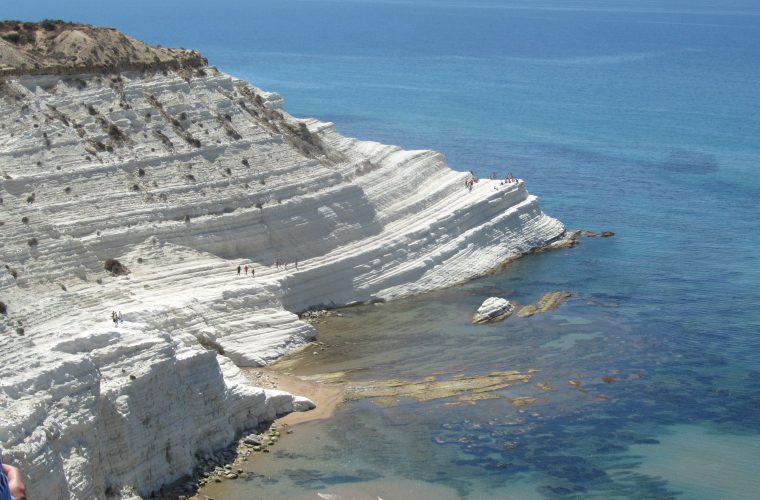 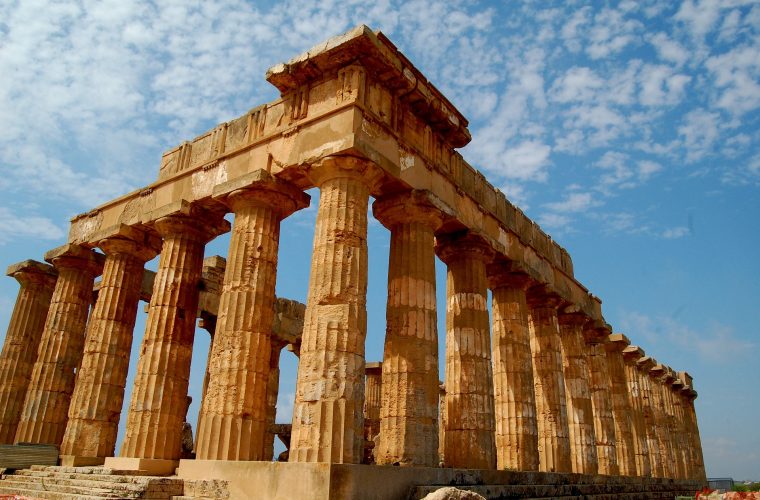 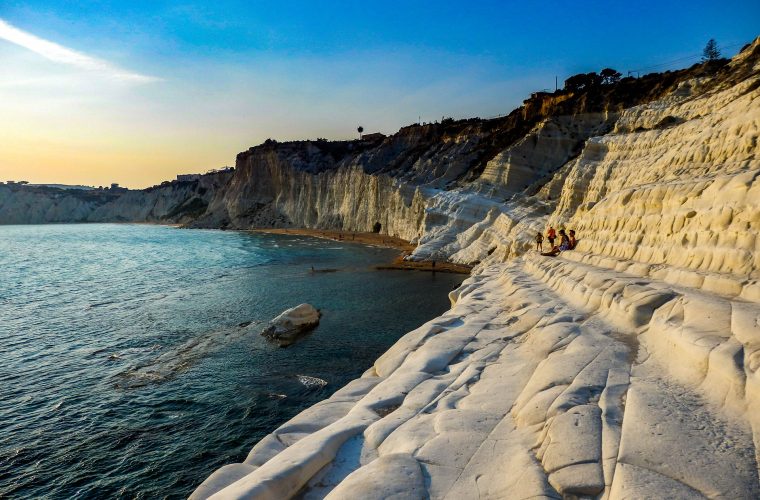 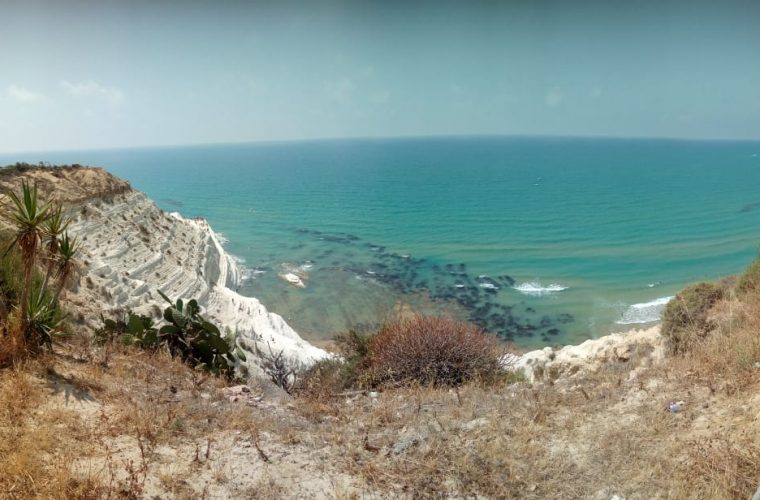 This tour to the Valley of the Temples and Scala Dei Turchi will start at approximately 8.00 am. We will pick you up outside your accommodation or in the close vicinity in Taormina and surrounding areas. Depending on the location of the accommodation we will fix a convenient meeting point. Our vehicles can accommodate a maximum of 8 people.

First Stop: Agrigento and visit of the Valley of the Temples

After approximately 2,5 hours of driving, you will arrive in Agrigento, in the archaeological area of the Valley of the Temples. Often showed as the symbol of Sicily in the world, the Valley of the Temples has been declared Unesco World Heritage in 1997 thanks to its richness in history and ancient culture. Pindar, the Greek poet and writer, described it as “one of the most beautiful cities of those inhabited by mortals”.

Nowadays, the Valley of the Temples is famous for its well-preserved temples, seven in total. Temple of Concordia is one of the best-preserved Greek temples in the world.  Walking in the archaeological park, you can also visit the ruins of many other Greek temples dedicated to various divinity like Juno, Hercules, Hephaestus and Athena which were built between 510 BC and 430 BC. We will supply an informative brochure and a map for a self-guided tour, which will approximately take 1,5 hours.

Before moving towards the second destination of our tour, we will offer you a light lunch based on local products and wine. If you prefer, you will have an hour of leisure time to have lunch in one of the many characteristic restaurants in the alleys of the city.

Later in the day, you will get to the Scala dei Turchi, one of the most incredible beaches of the entire Island. Located in the south-eastern coast of Sicily (approximately at a 30 minute-drive from Agrigento), the Scala dei Turchi (literally the Stairs of the Turks) is formed by sedimentary rock with a characteristic white colour (the marl) and lies between two sandy beaches. It is accessible through a limestone rock formation which has the shape of a staircase, hence the name. The visit of the Turkish Steps will last approximately 1,5 hours.

At the end of our Valley of the Temples and Scala dei Turchi tour, our guide will drop you off at the starting point at around 7.00/7.30 pm.

Back to our tours from Taormina

Entrance ticket to the Valley of the Temples

Catania and surroundings
From
115€
per person

The “Scala dei Turchi” (Turkish Steps) is a magnificent, blinding, white jewel that frames the clear blue sea. One cannot describe the view and communicate it all: you have to live immersed with all your five senses in the magic of this incredible cliff of white marl. It’s a fascinating place, where centuries of rain and wind have carved a natural staircase and whose white color is made more dazzling by the sunlight.

This monumental white piece of Man is not only a natural feature, but is also a part of local legends: it is said that the Saracen pirates (for the Sicilians, the “Turks”, which is a negative connotation that indicates all the people that were once devoted to piracy), docked ships in the calm, clean waters, protected by the “Scala”, and climbed these natural “steps” to reach the top of the cliff and raid local villages, including the village of Realmonte.

The Valley of the Temples is a wide archaeological area of Sicily in excellent condition. Its complex of temples corresponds to the old Akragas, an ancient greek village and the nucleus of the city of Agrigento. Today it is a regional archaeological park and part of the UNESCO World Heritage Site.

The archaeological area is characterized by the remains of ten Doric temples from the Hellenistic era, three sanctuaries, a great concentration of necropolises, hydraulic works, fortifications, part of a roman district built on Greek plant and two Agoras (meeting centers) .

The valley is a very famous tourist destination, and the main symbol of Sicily’s cultural and archaeological heritage.