One day visiting Siracusa, the most important Sicilian Greek colony, and the Baroque city of Noto 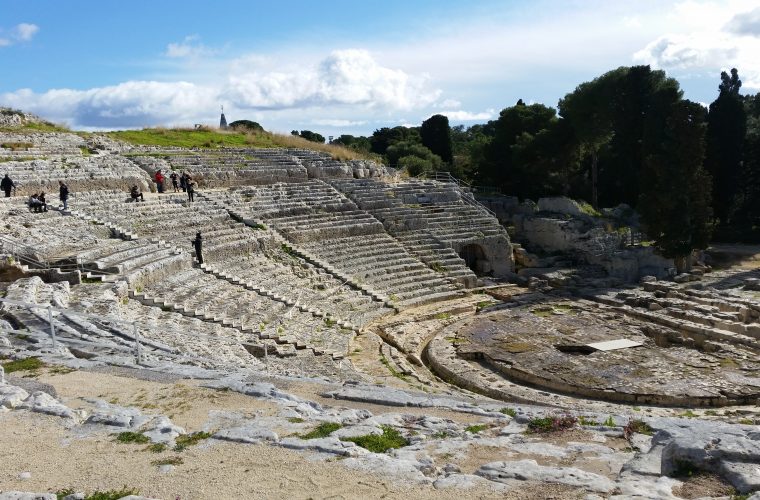 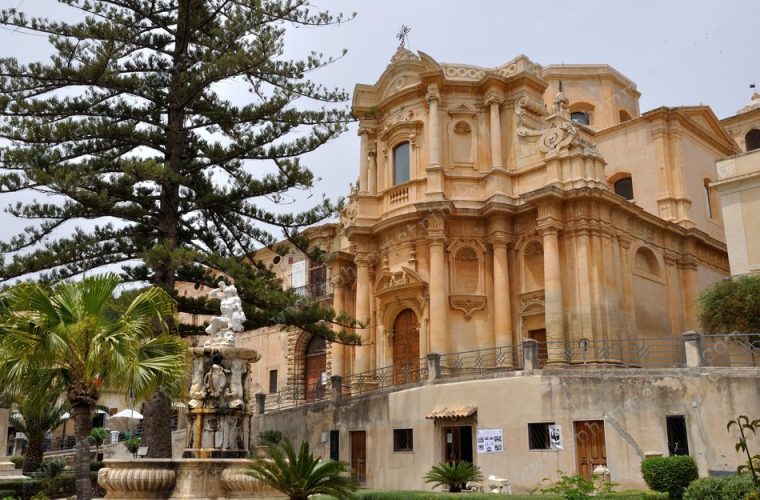 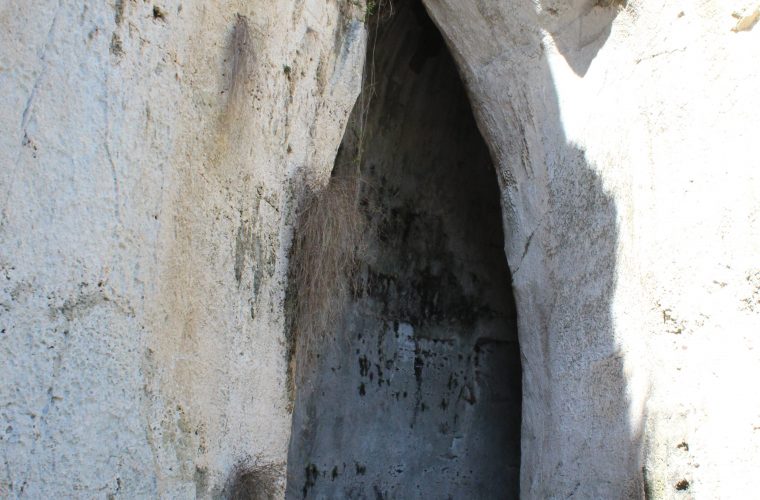 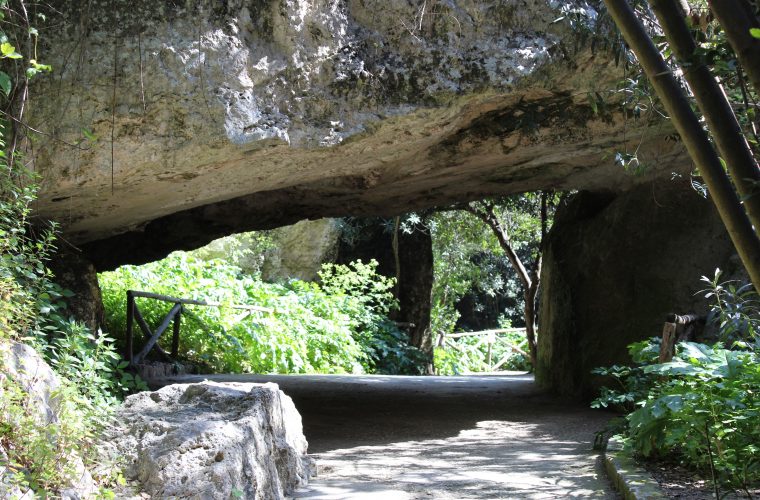 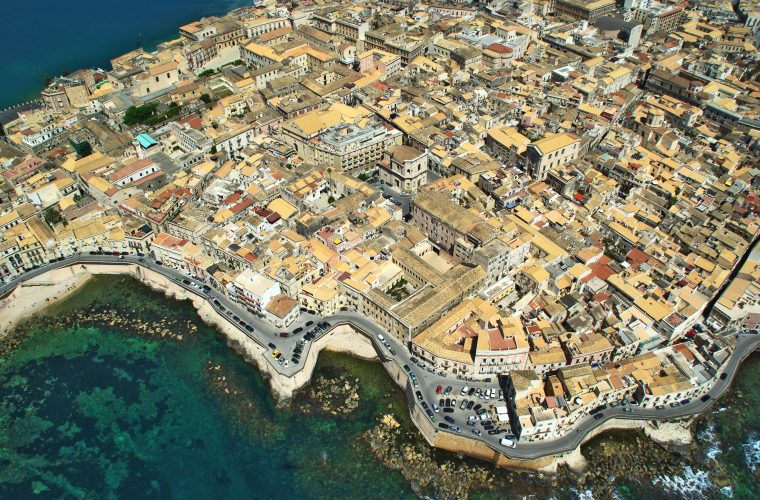 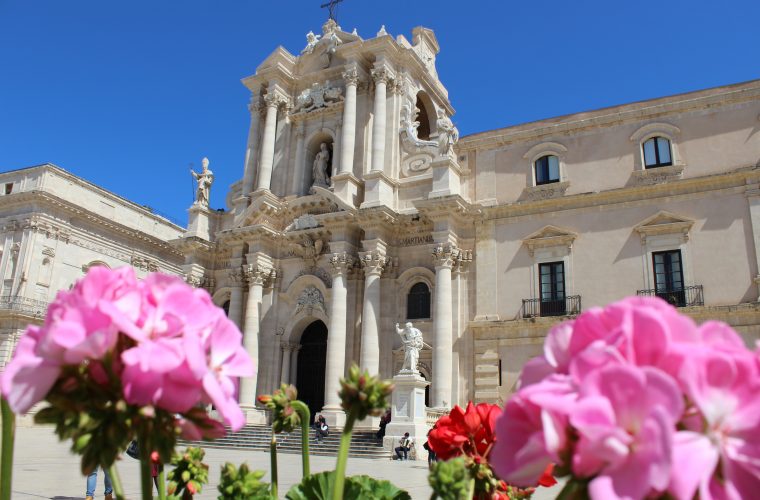 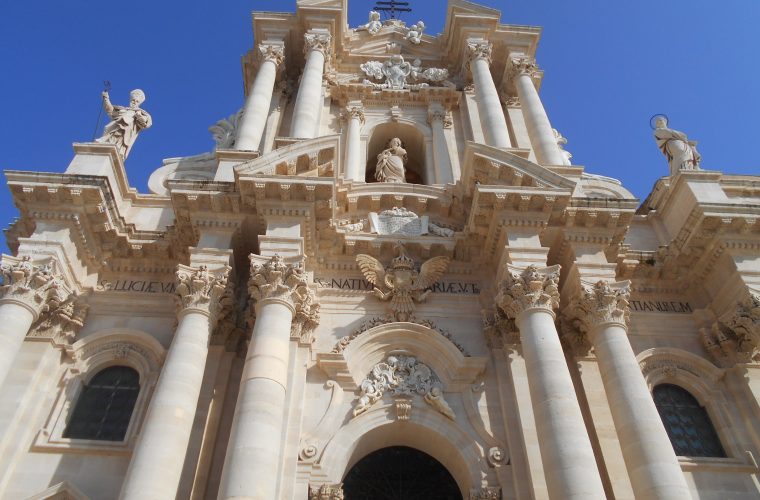 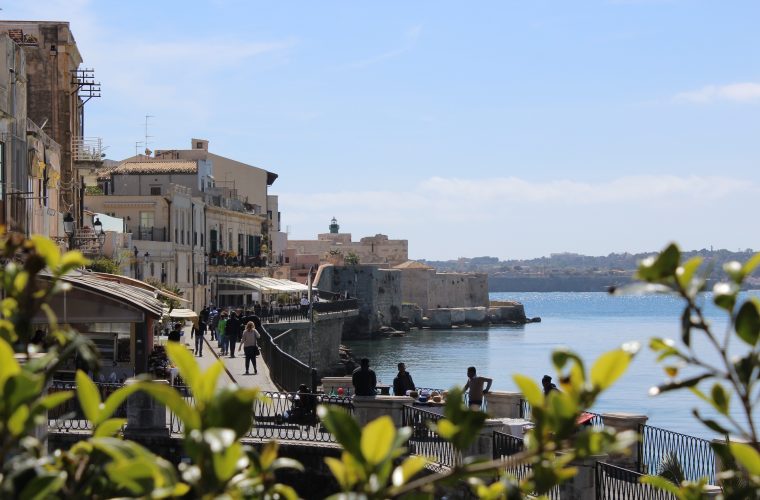 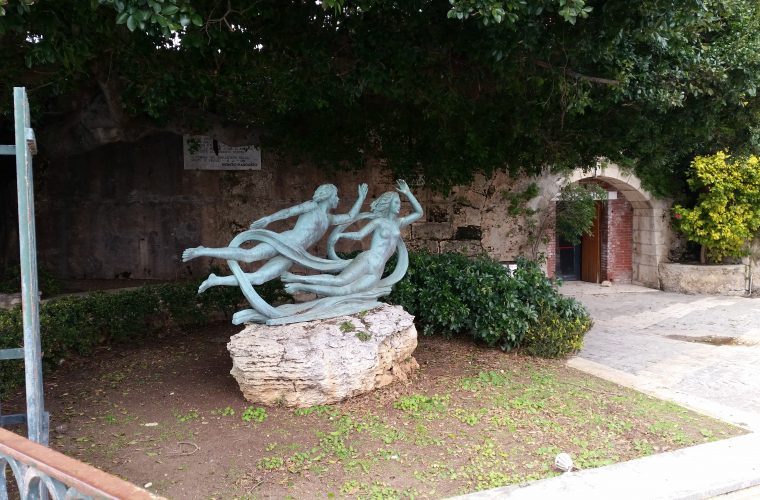 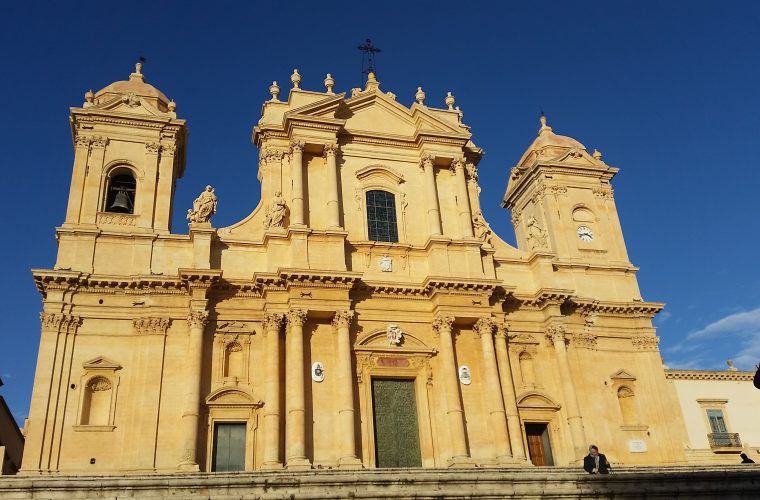 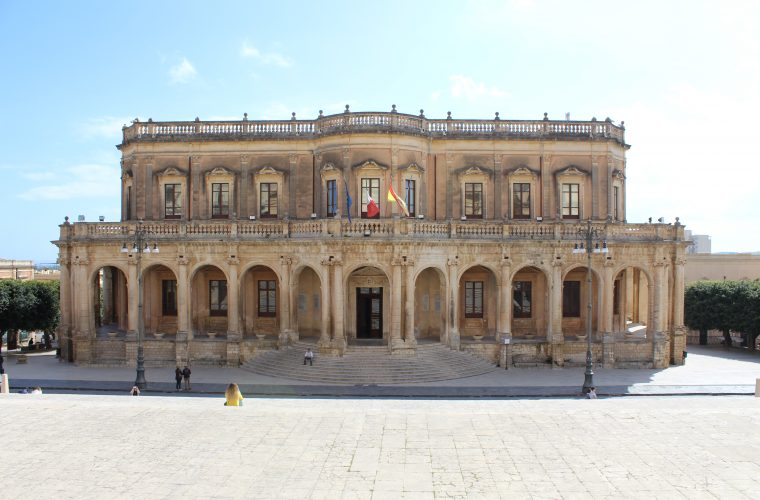 One day visiting Siracusa, the most important Sicilian Greek colony, and the Baroque city of Noto

This tour to Siracusa, Ortigia and Noto will start at approximately 8.00 am. We will pick you up outside your accommodation or in the close vicinity in Taormina and surrounding areas. Depending on the location of the accommodation we will fix a convenient meeting point. Our vehicles can accommodate a maximum of 8 people.

First stop: the Neapolis in Siracusa

After approximately 1 hour and a half of driving, you will arrive at the Archaeological Park of the Neapolis: you will admire the heritage of Greek and Roman cultures, such as the Greek Theatre, the Ear of Dionysius and the Latomie – thanks to such attractions, Siracusa has been listed among the Unesco World Heritage sites in 2005. The visit of the Archaeological Park of the Neapolis will last approximately an hour and a half.

Afterwards, you will move to the lovely Ortigia Island, the historical centre of Siracusa, which is connected to the city by a short bridge.

In Ortigia, you will walk through the alleys and the squares of the old town discovering its landmarks, starting from the ruins of the Temple of Apollo to the Arethusa Fountain.

You will also admire the Duomo square with its beautiful white Cathedral of “Saint Mary of the Immaculate Conception“, erected on the Ancient Greek temple of Athena.

We will supply an informative brochure and a map for a self-guided tour, which will approximately take one hour and a half.

During the visit of Ortigia, we will offer you a light lunch with local products; alternatively, you could decide to have lunch on your own.

The last stop of your day will be Noto, which is considered the capital of the Sicilian Baroque and an “open-air museum”. Indeed, in 2002 it has been listed among the Unesco World Heritage sites together with other 7 cities built in the same architectural style as “Late-Baroque Towns of the Val di Noto”.

You will have 1 hour to visit the historic centre of the city by yourself. In Noto you will visit its main street coming from the “Porta Reale”, passing by the Church of St. Francesco with the majestic staircase. Palazzo Ducezio is located in Piazza Municipio. Admiring the many palaces and churches, you cannot miss the visit of the Cathedral Church with the Bishop’s Palace and the Church of San Salvatore.

At the end of our Siracusa, Ortigia and Noto day trip, our guide will drop you off at the starting point at around 7.00/7.30 pm.

Back to our tours from Taormina

Catania and surroundings
From
98€
per person

Taormina and nearby area

Siracusa is one of the oldest Greek colonies, founded in 734 BC and boasts the fame of the largest and most beautiful city of the Ancient Magna Graecia. Birthplace of Archimedes and Santa Lucia, the city of Syracuse was declared by UNESCO in 2005, together with the Rock Necropolis of Pantalica, world heritage site.

The archaeological area of ​​Siracusa is very large, from the necropolis to the archaeological park of the Neapolis, where there are many of the most significant and historically evocative monuments of the city: the Greek theatre, the Nympheus cave, the Sepulchres boulevard, the Ear of Dionysius, Galermi Aqueduct, Iero’s Altar, Roman Amphitheater, Augustus’ Triumphal Arch, Archimede’s (supposed) tomb.

After the violent earthquake of 1693, much of the city was rebuilt in Baroque style, which is why Siracusa and other cities of Val di Noto, are examples of Sicilian baroque style.

The most popular religious celebration of Siracusa is Santa Lucia’s celebration, which begins on 13 December, with a huge procession of the statue of the Blessed Sacrament along the streets of the city.

Noto is 31 km far from Siracusa and it is considered the capital of the Baroque: there are so many churches, including the most important, the Cathedral “Basilica of San Nicolò”.

Particularly fascinating is the Tellaro villa, a rich extra-urban residence of the late Roman imperial age, whose archaeological remains have been found since 1971.

Halfway between Noto and Pachino lies the natural reserve – Vendicari Faunistic Oasis; in addition to being an area of naturalistic interest, in the nature reserve you can admire various archaeological remains, including a Byzantine necropolis and the eighteenth-century tuna fishery. There are many beautiful beaches, including “Calamosche” beach.

Another important reserve is “Cavagrande del Cassibile”. In this place defended from the steep walls of the cave and the proximity of the water, the Siculi (the first inhabitants we know about this place) have built a necropolis, still difficult to reach today. What makes the caves spectacular is the morphology of the great canyon of Cavagrande, the Kakyparis of the Greeks. On the north side there are rock houses, while in the south there is a complex system of houses excavated in the rock, arranged next to each other on six different parallel levels, linked together by a series of tunnels.