A half day fully spent in Syracuse, the Capital of the Magna Graecia. Discover ancient crafts and arts of this incredible city 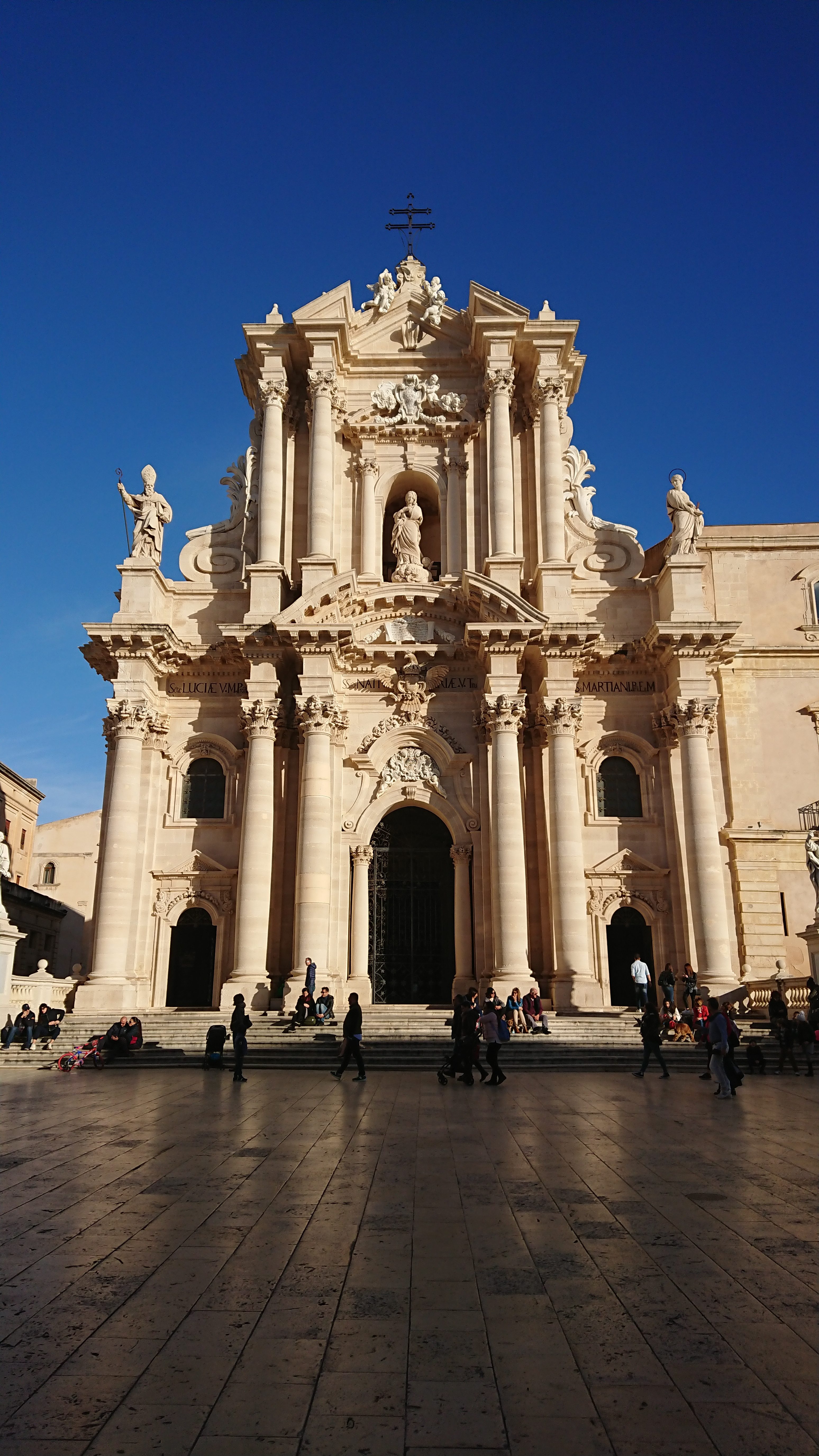 A half day fully spent in Syracuse, the Capital of the Magna Graecia. Discover ancient crafts and arts of this incredible city

Puppet Opera and Ortygia is an Half day tour to see one of the most typical Sicilian tradition, “Opera dei Pupi – Puppets’ Opera“. This was the best form of entertainment on the island until the arrival of the television. It consists in marionette theatrical representations of medieval tales about the clashes between Normans and Moors, but also Frankish poems such as “The Song of Roland”. The main characters are Charles Magne and his Palatins, along with Orlando from the poem “Orlando Furioso“.

Moving on with the Puppet Opera and Ortygia Tour, you can choose between the visit of the Museum of Papyrus, where you’ll be able to see how paper is produced from papyrus since the elder Age, or visiting the Tecnoparco, where the inventions of Archimedes are reproduced in the original scale. Archimedes was a Greek mathematician, physicist, engineer, inventor, and astronomer who lived in Syracuse in the III century b.C. He was killed from a Roman soldier in the sack of Syracuse, year 212 b.C., although the Roman General Marco Claudio Marcello had ordered to keep him alive. In his life, Archimedes had studied all the reknown science, from Geometry to Statics and Hydrostatics. We still owe him the study of the principle of the lever and the famous Archimede’s Principle.

Then off for the second stop of the Puppet Opera and Ortygia Tour to visit the lovely and trendy island of Syracuse, Ortygia. This small island, nowadays connected to the inland by two bridges, is the ancient part of the city of Syracuse, the first Greek campsite in the area. Starting from the ruins of the Temple of Apollo, with a lovely walking, you will finally admire the Duomo Square with its beautiful white Cathedral of “Saint Mary of the Immaculate Conception”, erected on the Ancient Greek temple of Athena. The walk will continue until the Fountain of Arethusa, a legendary fresh water spring close to the Sea.

Here in Ortygia you will enjoy a free snack: at lunch time we’ll offer for free a rich tasting of Sicilian street food. Or, if you prefer, you will have one hour of spare time to enjoy lunch in the nearby.

When the Puppet Opera and Ortygia Tour, you will get back on the minivan.

The return to Catania is expected at approximately 18pm.

Every One
From
€
per person

Departure from Taormina has an extra cost of 25€ per participant

Syracuse is one of the oldest Greek colonies, founded in 734 BC and boasts the fame of the largest and most beautiful city of the Ancient Magna Graecia. Birthplace of Archimedes and Santa Lucia, the city of Syracuse was declared by UNESCO in 2005, together with the Rock Necropolis of Pantalica, world heritage site.

The archaeological area of ​​Syracuse is very large, from the necropolis to the archaeological park of the Neapolis, where there are many of the most significant and historically evocative monuments of the city: the Greek theater, the Nympheus cave, the Sepulchres boulevard, the Ear of Dionysius, Galermi Aqueduct, Iero’s Altar, Roman Amphitheater, Augustus’ Triumphal Arch, Archimede’s (supposed) tomb.

The architecture of the city is an imprint of the history of the peoples that followed: after the violent earthquake of 1693, much of the city was rebuilt in Baroque style, which is why Siracusa and other cities of Val di Noto, are examples of Sicilian baroque style.

The most popular religious celebration of Syracuse is Santa Lucia’s celebration, which begins on 13 December, with a huge procession of the statue of the Blessed Sacrament along the streets of the city.