A whole day dedicated to Etna and the Alcantara Gorges 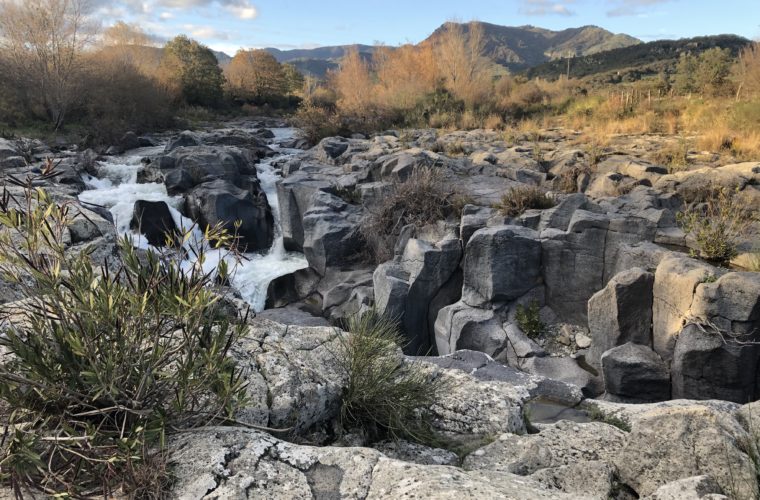 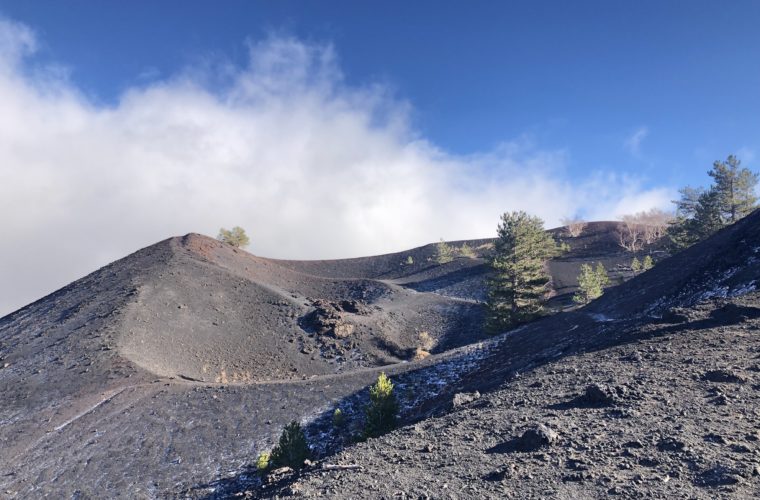 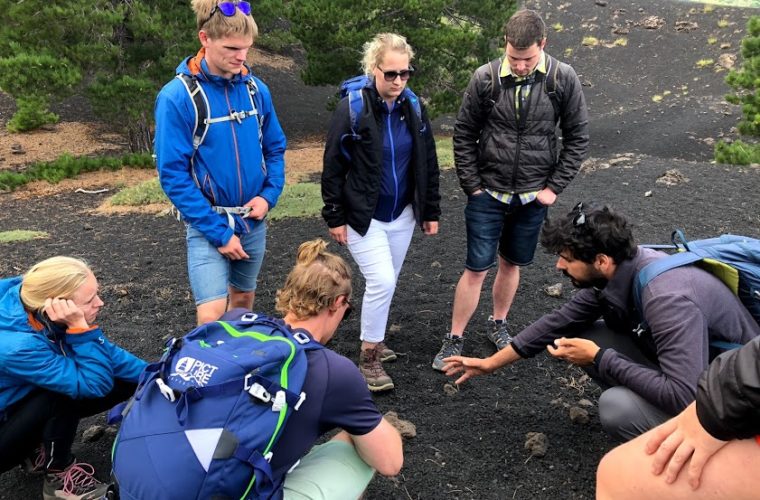 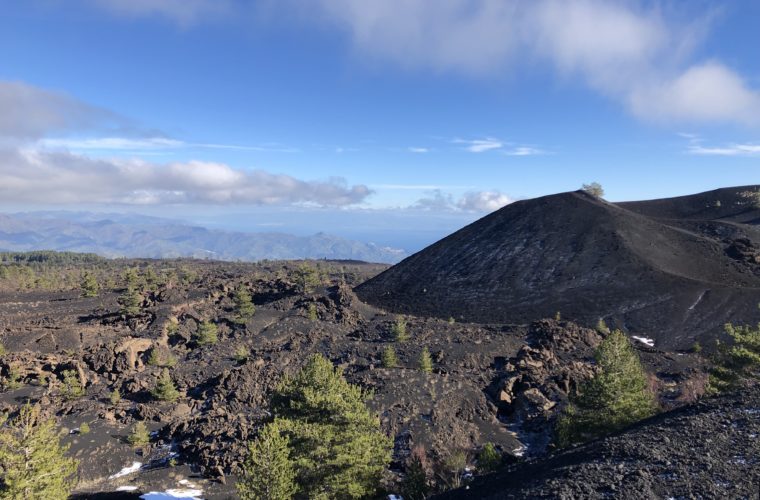 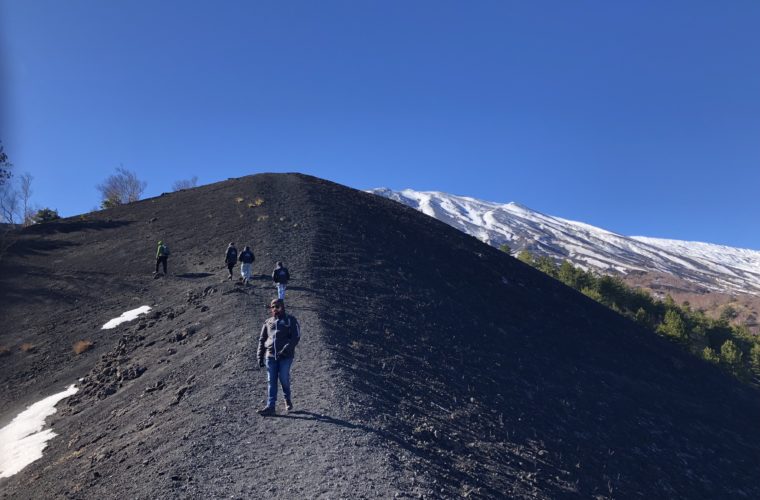 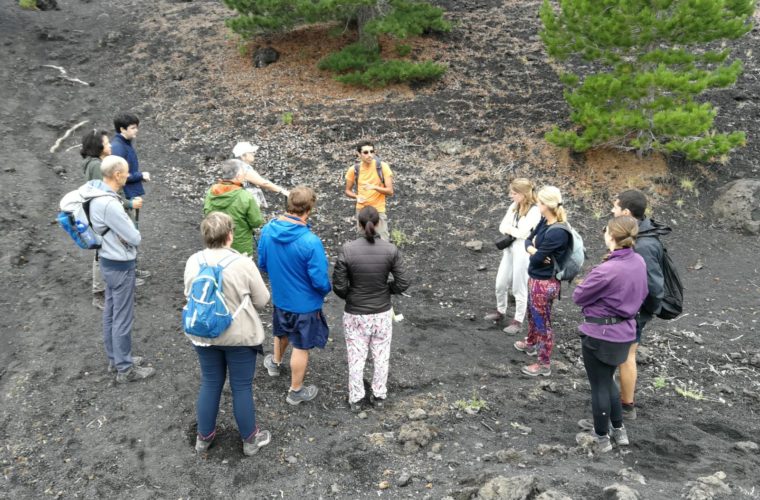 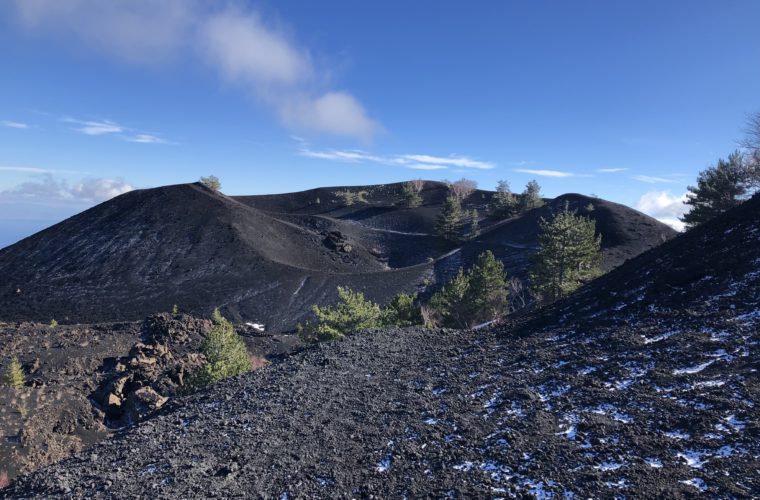 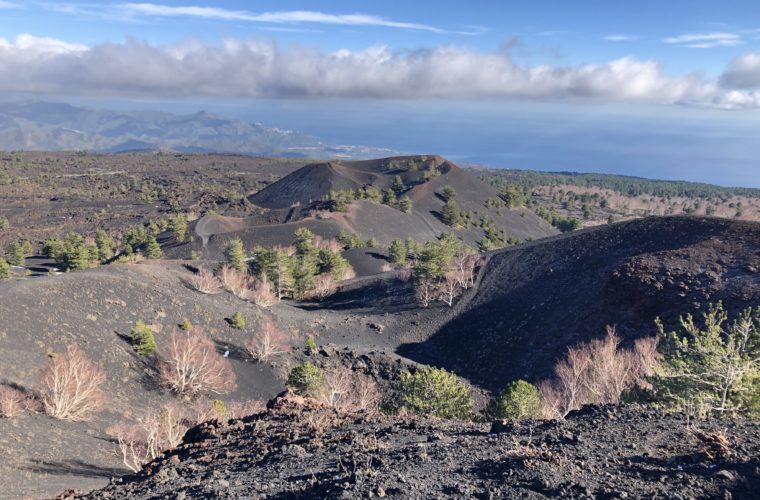 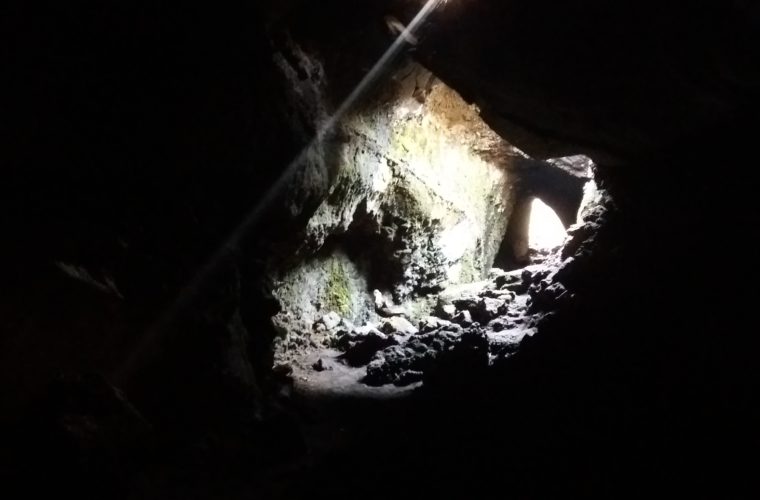 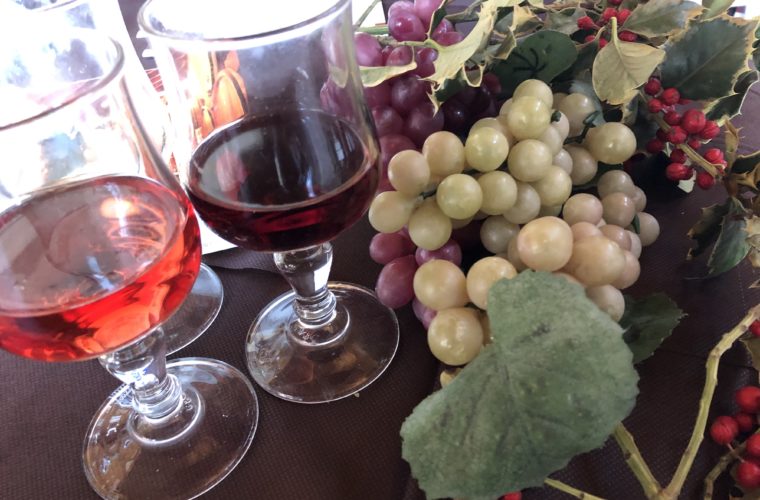 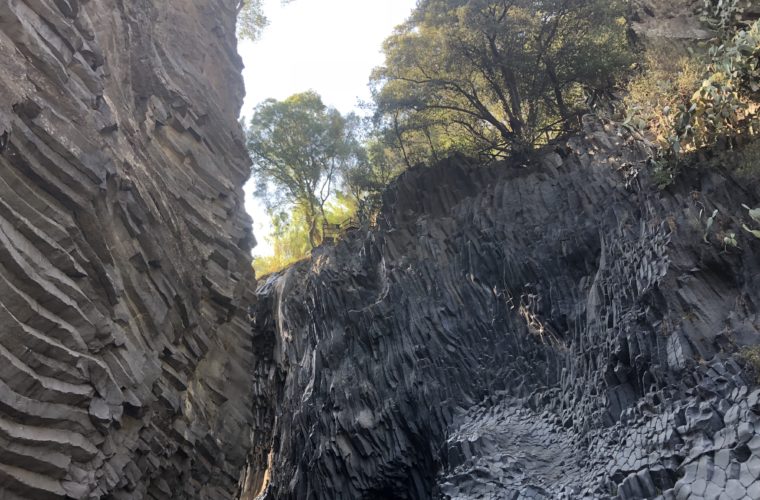 Etna, Wine and Alcantara tour to discover the charm of our volcano and the fabulous Alcantara Gorges!

Pick-up. The tour will start with the pick-up outside/nearby your accommodation in Taormina or in its close vicinity between 8.30 and 9.00 AM; depending on the accommodation’s location, we will organize a convenient meeting point. Each of our vehicles can accommodate up to 8 participants.

Trekking on the North-East side of Mount Etna (1800 m). It takes about one hour to arrive at our camp base on Etna North. You will stop there to better get to know the guide and the day’s itinerary; you will also take the needed equipment for the hike (we can provide trekking boots and jackets upon request). Our expert naturalistic guide will then take the lead and walk you through ancient woods and extinct craters, introducing you to the spectacular volcanic phenomena occurred over time. During the walk you will learn about the typical and unique flora of the North-Etnean area and the many facts related to the volcano. While marveling at the beauties of Mount Etna, you will also hear all about its folks, about their traditions and customs and get to discover the link between man and nature.  The trekking part will last 1 hour and half – 2 hours.

Volcanic Cave. Equipped with helmets and torchlights, you will be able to get in the volcanic underground and visit one of the striking volcanic caves of our volcano; during this part the guide will explain origins, characteristics and uses of the of this fascinating volcanic phenomenon.

Lunch. You will then stop by a winery in the Etnean city of Linguaglossa, where you will taste an authentic typical Sicilian lunch made from fresh local products. Every course will be paired with a matching wine-type (white, red, rosé) — each rigorously belonging to a DOP and local selection (vegan/vegetarian/gluten-free options available upon request).

Alcantara Gorges. As final step of the day, you will stop at the River Park of the Alcantara Gorges. These originated when thick lava flows reached the icy Alcantara river and formed these geometrically perfect rocks. You will enjoy the sight of this river streaming through the high walls that form the gorge and will be able to walk along the watercourse.

We remind you to wear sneakers (trainers or trekking shoes) with socks as well as a winter jacket since the temperature at that altitude is generally 10-15 ° C lower than Taormina. In case of snow, we also recommend bringing with you a second pair of socks. We can provide snowshoes and walking sticks. If you think you are not well equipped, please let us know when booking: we will provide the proper footwear and outerwear.

We also suggest bringing a bottle of water for the trekking as well as a towel and swimwear for the stop Alcantara Gorges (summer only).

The itinerary might be subjected to variations due to factors such as weather conditions and/or if deemed necessary.

Any extra costs not mentioned in the list above.

Anyone in good shape used to walking. The participation is not recommended to those who are not in a good state of health,  suffer from any cardio-respiratory pathology or have reduced mobility.
From
85€
per person

Etna is an active volcano high about 3300 mt and is classified as a shield volcano.

On its surface there alternate urban landscapes, thick woods and pine forests and desert landscapes characterized by magmatic rock.

Besides generating a great scientific interest in geologists and vulcanologists, Etna is also recognized as a tourist destination for natural reserves such as the Etna Park, the Silvestri Craters and the Sartorius Craters.

There are many Greek and Roman legends about the Etna, born from popular beliefs that have tried to explain the behavior of the volcano through the various gods and giants in a mythological way.

There is a legend about Ephestus (Volcano), god of fire and metallurgy and blacksmith of gods: it is said that he had set up his forge under the Etna and had tamed Adranos, the devil of fire and had driven him out of the mountain.

Another legend concerns the Cyclops: they also held a forging workshop in which they produced thunderbolts used as weapons by Zeus. Finally, it was supposed that the Greek “the world of the dead”, the Tartar, was located under the Etna.

Another legend that mixes with Catania’s religious folklore concerns the veil of Sant’Agata: it is said that when Etna erupted in 252, one year after the martyrdom of Agata, the people of Catania took the veil of the Saint, which remained intact from the flames of her martyrdom, and put it on the lava flow to stop it. It is said that after that the eruption ended, the veil became bloody red, and for this reason devotees invoke her name against fire and lightning.

Etna also inspired several poems in the modern age; the Fábula de Polifemo y Galatea, written in 1616 by Luis de Góngora was inspired by the legend of Aci and Galatea and it is set in a Etna cave.

The Alcantara Gorges are located in the Alcantara Valley, where the Peloritani Mountains end between the towns of Castiglione di Sicilia and Motta Camastra. In the canyon formed by the gorges there flows the Alcantara River and their steep walls with the characteristic prismatic shape are made of basaltic stone.

During the month of June 2020 all our tours can be run on request every day upon reservation, but they will take place without the transport service. The rate will be reduced by 50%. The group will meet the guide at the established meeting place, agreed upon booking.
If we need to move to a restaurant or a wine cellar, everyone will move with their own vehicles.
We have provided a special calendar thought for citizens living in Sicily.
You can view it in the section R-Estate in Sicily 2020.
Please, do not hesitate to contact us for any further information.