A whole day discovering Etna and the Alcantara River 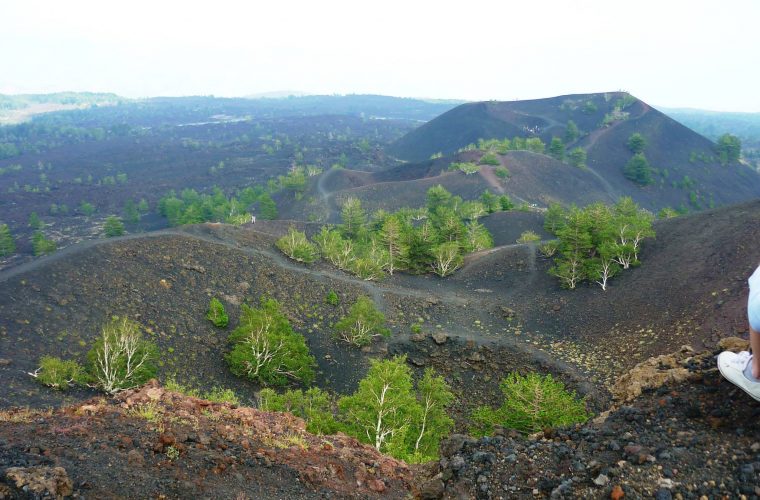 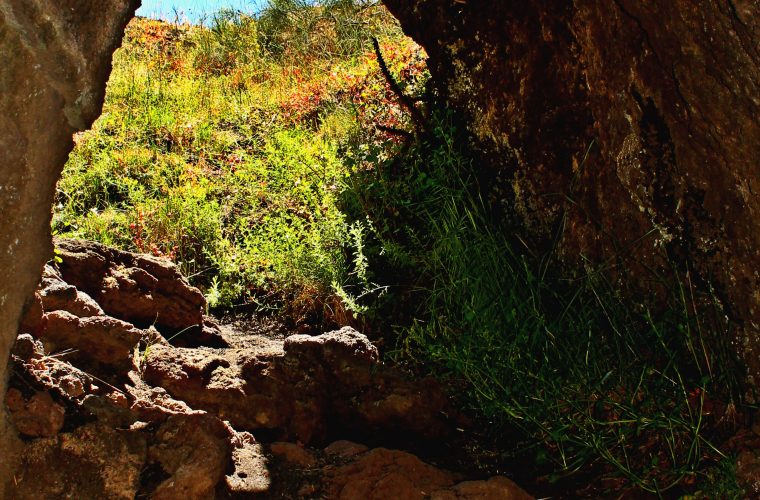 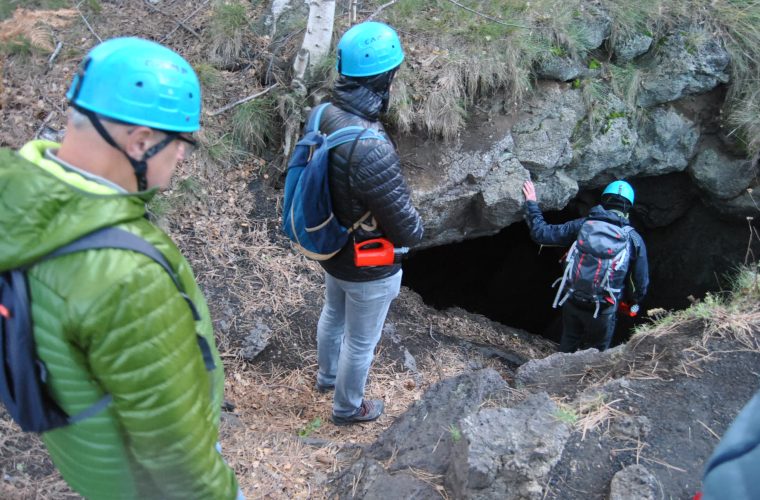 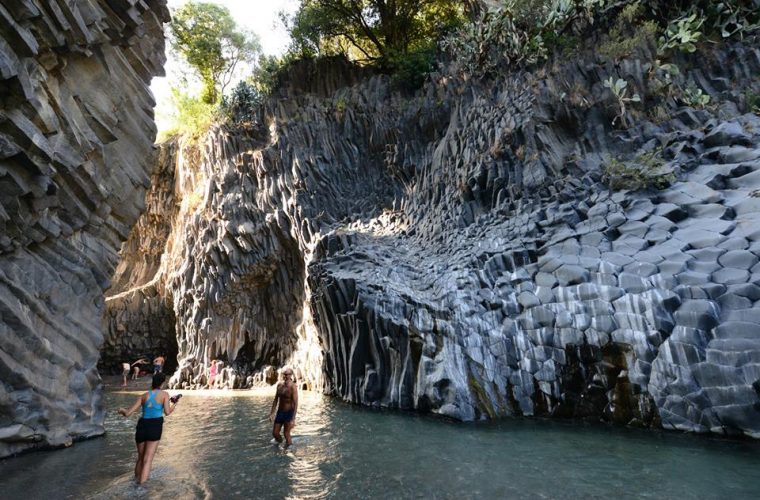 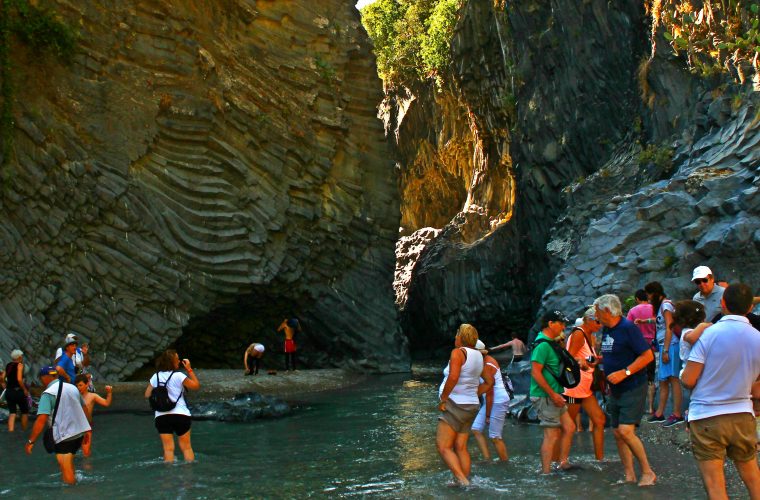 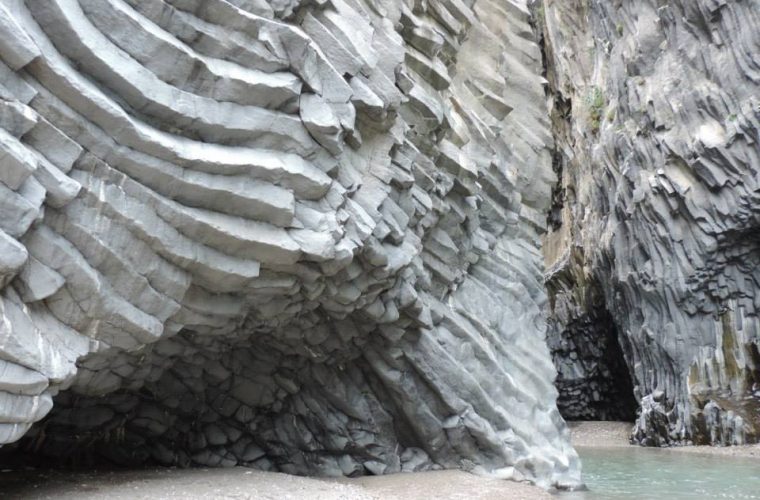 Etna and Alcantara daytrip to discover the charm of our volcano and the fabulous Alcantara Gorges!

Live an unforgettable experience full of emotions and all the colours of the volcano on the Etna&Alcantara daytrip.

First stop Etna and Alcantara daytrip: While walking through secular woods, eccentric craters and singular lava formations, our naturalistic guide will introduce you to the fascinating volcanic phenomena (usually the Sartorius Craters or those of 2002 on the Northeast side).  You will hike around Etna craters for 1,5h/2 hours.

Second stop Etna and Alcantara daytrip : Visit an interesting lava flow cave (Cave of the Thieves or Cave Cassone) using the equipment that we will provide you (helmets and torches).

Third Stop Etna and Alcantara daytrip: lunch we will stop in a winery up along a mountain road for a genuine and savoury Sicilian lunch (made of appetizer, first course, water and wine). Please let us know in advance if you have food allergies or if you follow particular diets, like vegan or vegetarian.

Fourth stop Etna and Alcantara daytrip: in the afternoon finally you will visit to the beautiful Alcantara gorges, formed thousands of years ago thanks to a lava flow that invaded the bed of the Alcantara river. The crash between the river’s extremely cold water and the incandescent lava created one of the most spectacular sceneries in nature; today they give us high lava rock walls of unrepeatable geometric perfection!

The tour as the description will run only from April 1st until October 31.

Daily departure from Catania. Etna and Alcantara daytrip starts from Piazza Federico di Svevia 32 Catania,
but we guarantee pick up at meeting points agreed upon booking. If you are accommodation is not in Catania, you can check our transfers.

We remind you to wear sneakers (sports or trekking) with socks, and wear a winter jacket since the temperature at altitude is lower than 10-15 ° C around Catania. In case of snow, we also recommend to bring with you a second pair of socks. Snowshoes and sticks will be provided by us. If you think you are not well equipped, please let us know when booking. In that case, we will give you shoes and jackets.

Also remember to bring a bottle of water with you to unwind during your trek.

The journey can endure little variations due specific needs of the group and/or weather conditions. In addition, in the case of conditions or events that are independent of our will and unpredictable, the guide may choose to make some changes to the itinerary and its judgment is imperative.

Pick-up in a jeep or minibus in Catania, directly at the hotels or by agreeing a meeting point.

Equipment, if requested at the time of booking.

Extra costs not included or not expected

Everyone (but we do not recommend taking part in excursions to those who do not enjoy good health, especially those who suffer from cardiovascular disease.)

Catania e dintorni
From
75€
per person

Everyday, from April 1 to October 31

Etna is an active volcano high about 3300 mt and is classified as a shield volcano.

On its surface there alternate urban landscapes, thick woods and pine forests and desert landscapes characterized by magmatic rock.

Besides generating a great scientific interest in geologists and vulcanologists, Etna is also recognized as a tourist destination for natural reserves such as the Etna Park, the Silvestri Craters and the Sartorius Craters.

There are many Greek and Roman legends about the Etna, born from popular beliefs that have tried to explain the behavior of the volcano through the various gods and giants in a mythological way.

There is a legend about Ephestus (Volcano), god of fire and metallurgy and blacksmith of gods: it is said that he had set up his forge under the Etna and had tamed Adranos, the devil of fire and had driven him out of the mountain.

Another legend concerns the Cyclops: they also held a forging workshop in which they produced thunderbolts used as weapons by Zeus. Finally, it was supposed that the Greek “the world of the dead”, the Tartar, was located under the Etna.

Another legend that mixes with Catania’s religious folklore concerns the veil of Sant’Agata: it is said that when Etna erupted in 252, one year after the martyrdom of Agata, the people of Catania took the veil of the Saint, which remained intact from the flames of her martyrdom, and put it on the lava flow to stop it. It is said that after that the eruption ended, the veil became bloody red, and for this reason devotees invoke her name against fire and lightning.

Etna also inspired several poems in the modern age; the Fábula de Polifemo y Galatea, written in 1616 by Luis de Góngora was inspired by the legend of Aci and Galatea and it is set in a Etna cave.

The Alcantara Gorges are located in the Alcantara Valley, where the Peloritani Mountains end between the towns of Castiglione di Sicilia and Motta Camastra. In the canyon formed by the gorges there flows the Alcantara River and their steep walls with the characteristic prismatic shape are made of basaltic stone.